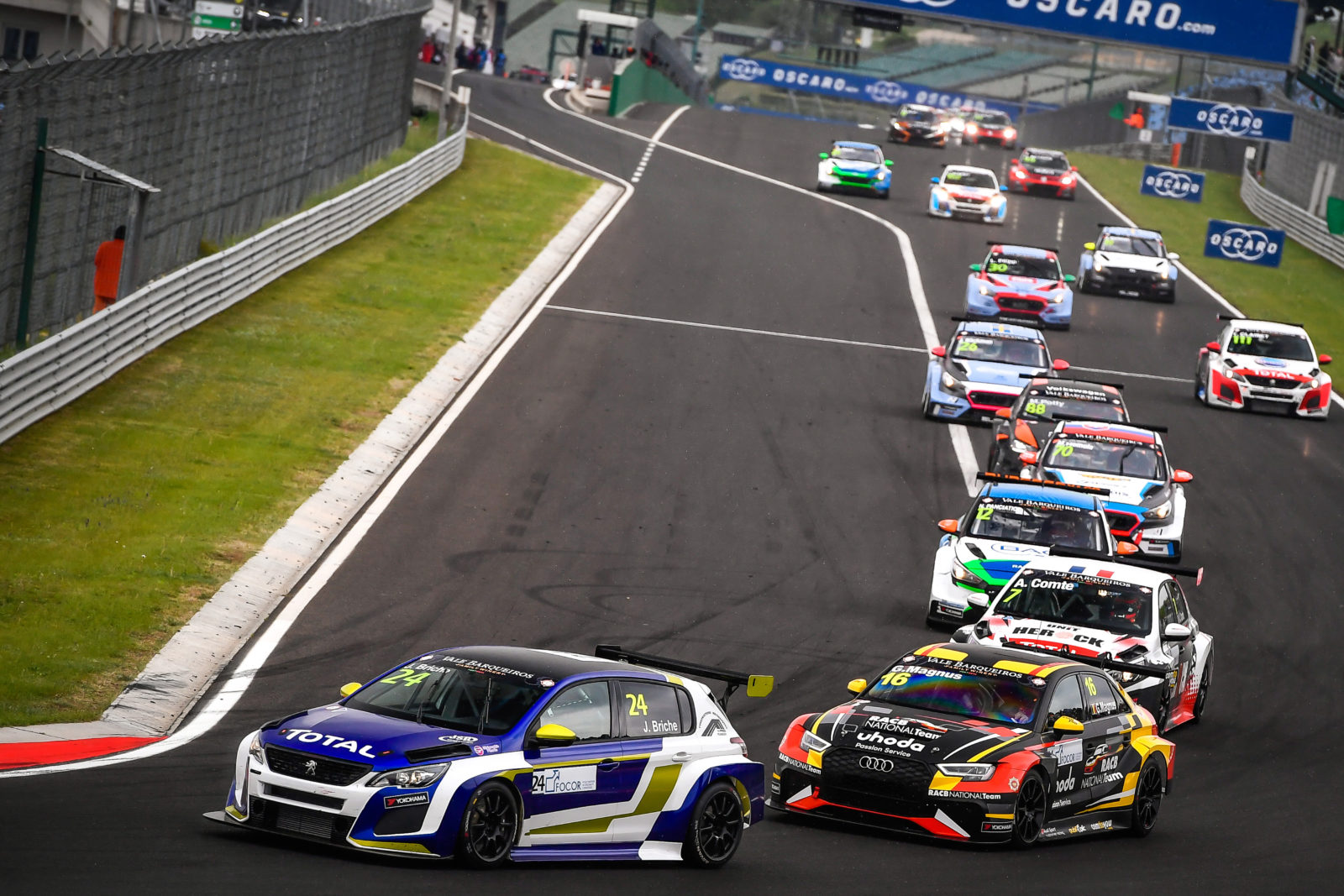 With two hotly disputed races, the Benelux TCR started in the most exciting manner at the Hungaroring, in the suburbs of Budapest. It is now another circuit forever engraved in the annals of motor sport which awaits the 11 competitors of the Touring Car Championship Benelux.

Although its seemingly endless straights gave way to a more technical layout in 2002, the Hockenheimring is still as famous among our German neighbours. Once again included with the TCR Europe pack, the Benelux competitors will be competing in two races within races, which once again promise to be exciting.

A newcomer to the discipline, Gilles Magnus made a very strong impression in Hungary by driving his Audi RS 3 LMS from Comtoyou Racing to third and second places. Against all odds, the young RACB National Team driver will arrive as the leader of the championship in Hockenheim.

“It is a circuit I know well and where I have both good and bad memories,” says the Antwerp youngster. “In 2017, I lost the title in Formula Renault NEC because of a decision by the Stewards which I thought was unfair. But I made up for it last year by winning the GT4 Sprint Cup Europe! It is a circuit I enjoy and where I have always been successful. In the tests we performed with Comtoyou Racing before the start of the season, I was fast. But I know that testing and racing are as different as chalk and cheese. We are all extremely motivated, but we must also remain realistic: the standards are very high and we should not forget that I am a beginner in touring car racing. So I am trying to tell myself that my first goal should be to take points, without thinking too much about more.”

In the intermediate classification, Gilles Magnus is ahead of the three drivers of the Luxembourg Autodis Racing by Target team with, in order, the Serbian Dusan Borković, the Slovak Mat’o Homola and the British driver Josh Files. At the wheel of their Hyundai i30 N TCR, the three men will once again be robust competitors. This will also be the case with Frenchman Julien Briché, winner of Race 2 in Hungary, who will once again lead JSB Competition’s hopes with his Peugeot 308 TCR. The young Lilou Wadoux (Peugeot 308 TCR), the youngest member of the pack, will also be entered by the Amiens team as well as the other female driver, Marie Baus-Coppens. Racing with her Cupra Leon, she hopes to be more successful than in Budapest. 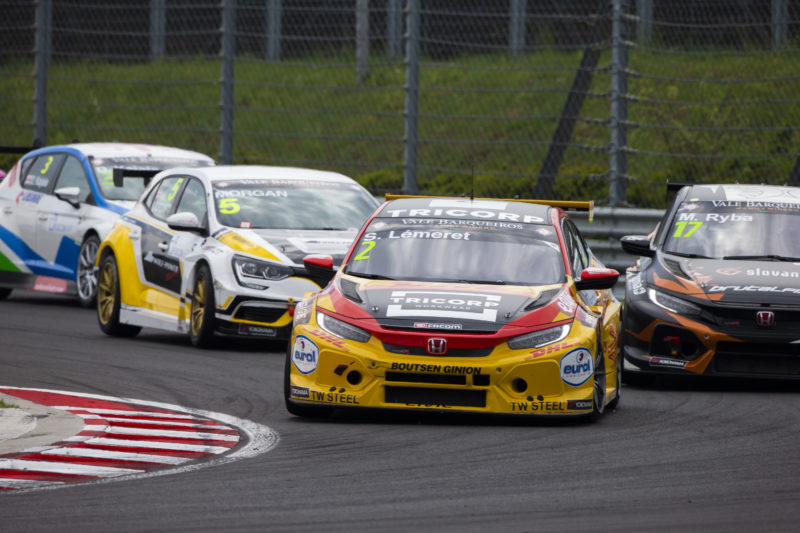 Several drivers will approach this Hockenheim event with an enormous hunger for revenge. Having had to miss the Hungaroring round because of the FIA WTCR, Dutch star Tom Coronel will start his season in Germany with the Honda Civic TCR of Boutsen Ginion Racing. In the WRT Team, both the Belgian Maxime Potty (VW Golf GTI TCR) and the Uruguayan Santiago Urrutia (Audi RS 3 LMS TCR) experienced the horrors of retiring in Hungary and they already have to turn the tide to stay in contention for the title. And as this remark also applies to the Frenchman Aurélien Comte, who is driving a Peugeot 308 TCR of the DG Sport Competition team, the contests promise to be particularly lively.

In contrast to the Budapest event, this time the competition will be held over three days with two 30-minute free practice sessions on Friday (11.10 and 16.40), qualifying practice on Saturday at 10.05 (with two sessions, the second with the top 12 from Q1) and a first race at 14.40. On Sunday, at 11:35, will be the second confrontation of the TCR Europe/TCR Benelux with the Top 10 in qualification reverse on the starting grid. The races can be followed live on www.tcr-series.tv/europeand on the RTBF Auvio website www.rtbf.be/auvio. Be there, because the show should be well up to expectations!