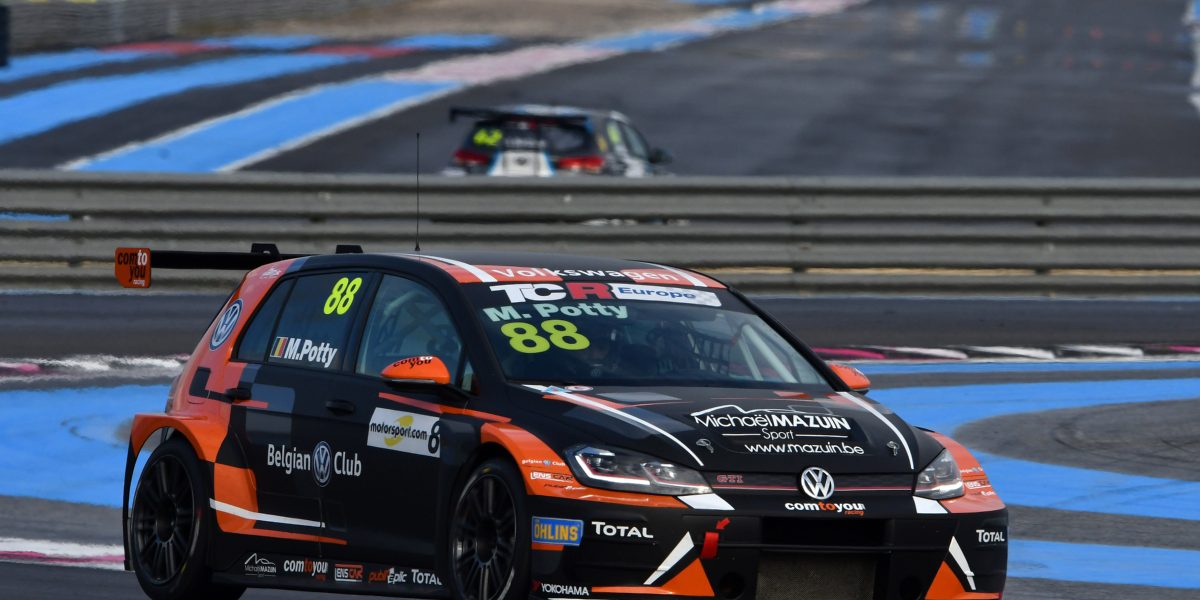 After an always increasingly winter for men and machines, the curtain of the 2018 TCR Benelux will raise this Pentecost weekend. In order to set the beginning of the third season of its history, it’s in front of the fully crowded grandstands of Circuit Zandvoort during the Jumbo Racedagen that the competitors of the flat-countries TCR championship will perform.

The RACB Sport, the KNAF and the new promoter Cédric Hennau have been working tirelessly during the last monthes to provide the most attractive entry list. It’s a very interesting starting grid that is planned to meet for this first round, with the presence of some of the biggest names of the competitions destined to touring cars as well as several young guns who will be keen to shine in front of their elders.

“Knowing that we only had two monthes to prepare the 2018 TCR Benelux season, we can be satisfied of the list of competitors that we have in Zandvoort” recognizes Cédric Hennau, the championship promoter. “Our goal for this year is, before everything, to create a relationship with several teams in order to lay solid foundations for the following seasons. The starting grid is destined to become more substantial at every meeting. Several teams and drivers are considering to join us during the season. We are very enthusiastic about the following weeks” 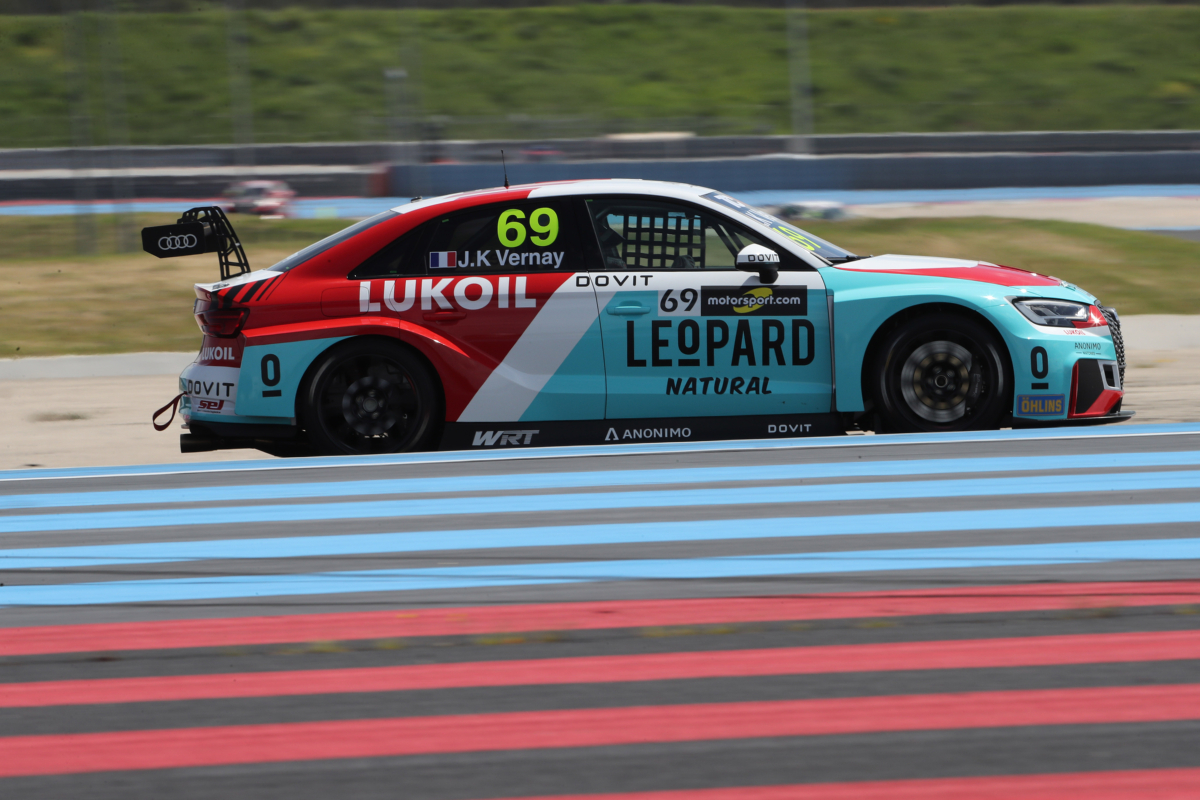 Big names among the belgian teams

Undefeated among the teams for the last two seasons, W Racing Team will be part of the race under the Leopard Lukoil Team banner. Who would be better than 2017 TCR International Series champion Jean-Karl Vernay to tame the Audi RS3 LMS from the famous belgian team ? Due to a conflict with the WTCR agenda, “Jay Kay” will exceptionnally be absent in Zandvoort. But it will be to come back even better at the next round which takes place in Spa-Francorchamps.

“By adding the TCR Benelux, I will have a third programme this year besides WTCR and TCR Europe” explains Vernay. “I am delighted to participate with WRT because I consider this team has my second family. Missing Zandvoort will compel me to reach the top on the next races. I will do everything to satisfy to Vincent Vosse’s and his staff high demands”.

We don’t need anymore to introduce JSB Compétition which prevails mainly in the Peugeot Sport cups. Already seen in the TCR International Series three years ago, the famous group will put a Peugeot 308 TCR to race for its owner and driver Julien Briché, defending champion of the Peugeot 308 Racing Cup and officially supported by the lion of Sochaux and Total.

“We were expecting to race in a Benelux championship for a while” says Briché. “The 2016 Benelux TCR vice-champion, Frédéric Caprasse, told us so much about this serie. To go into the TCR category is an achievement for the team. I personally am aiming for the title with the Peugeot, even if it will not be an easy thing to do”.

A Cupra León TCR will defend the JSB Compétition flag. Former rival of Stoffel Vandoorne in the F4 Eurocup 1.6 and coming from the Seat León Eurocup, Marie Baus-Coppens chose the TCR Benelux to leap into the TCR category.

“My dream to race in a TCR championship finally came true and in addition it’s with my team JSB” smiles the frenchy. “I already know Spa, Hungaroring and Barcelona but the Zandvoort and Assen circuits will be a discovery. In any cases, i’m looking forward to take part of the first race on Sunday with my Cupra ! “ 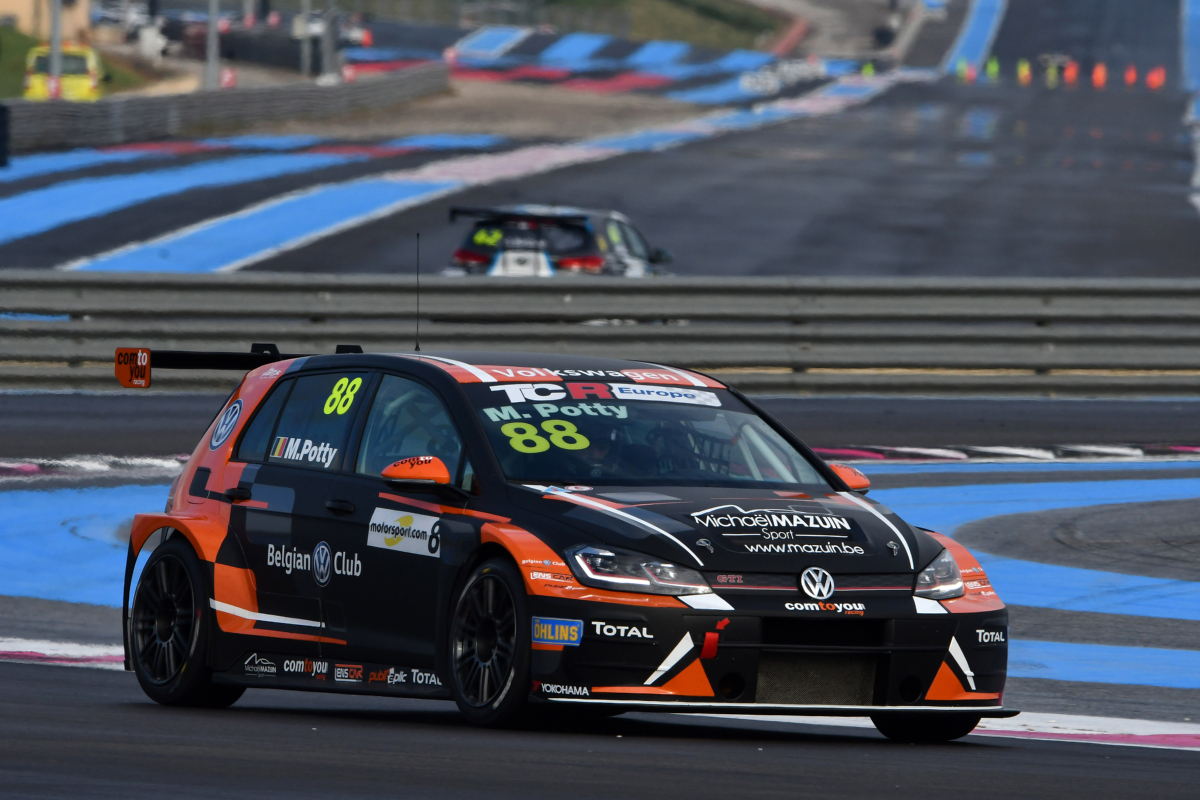 Like Marie, Maxime Potty is a young gun who gradually made his name in motor racing. 2016 Junior TCR Benelux vice-champion and fourth at the TCR Europe Trophy in Adria in 2017, the grid’s youngest competitor (18 years and 6 monthes) will have to be watched closely while driving his Comtoyou Racing Volkswagen Golf GTI TCR.

“All things come in threes since this is my third season in the championship !” points out the Belgian VW Club driver. “In addition to my commitment inside the TCR Europe, I wanted to continue in Benelux. The level will be very high this year with, among others, Jean-Karl Vernay at the start. In Zandvoort, I intent to take revenge from my last year’s forfait…”

Is Kroes a prophet in his own country ?

Willem Meijer and Paul Sieljes offered to the Netherlands their first laurels at the 2017 TCR Benelux final which took place in Assen. Engaged for the whole season in a PCR Sport Cupra León TCR, Danny Kroes will also want to shine this weekend in front of his public. The young man from Vijfhuizen has already shown good performances in Zandvoort twelve monthes ago.

“I’m much better prepared since my participation at the Jumbo Racedagen 2017 with Pepe Oriola” says the friendly Dutchman. “I’ve done many tests this winter and my Cupra has a good race pace. To race at home to start the season galvanizes me. I hope other dutch drivers will join me throughout the next races.”

It is each time driving an Honda that Stéphane Lémeret and Benjamin Lessennes became the first TCR Benelux champions. In 2018, the young german Cedric Piro will have the hard task to make the japanese brand shine. This former member of ADAC Formel 4 will drive a Civic Type-R TCR put in race by the Luxembourg team Autodis Racing by Piro-Sports.

“Since the budgets were becoming to high to keep on racing in single-seaters, the TCR Benelux was to me a realistic alternative to continue to race in a professional context”, reminds Cedric. “I still lack of experience with the Honda. My goal is to progress troughout the races and to fight for the podium at the end of the season.”

Autodis Racing by Piro-Sports chose not to put all their eggs into the same basket. They also put a Hyundai i30 TCR into race for the Luxembourg racer Loris Cencetti, already seen in the TCR Benelux driving a Seat León and a Alfa Romeo Giulietta two years ago.

“With the Hyundai, I can prove that the performances I made in 2016 were not achieved by accident” says the 2013 Trofeo Abarth Benelux champion. “This year I have an excellent car. That’s why my ambitions are much higher. I can ame for victory starting from the first race in Zandvoort, a circuit on which I already raced and that I love !”

This season, all the TCR Benelux races will be broadcast live on the Facebook page and on the internet site from TCR Benelux. For those who do not have the possibility to be part of the 100.000 spectators expected in Zandvoort, join us on Sunday at 12:50 and Monday at 14:55 for two 25 minutes races which already promise to be fascinating !