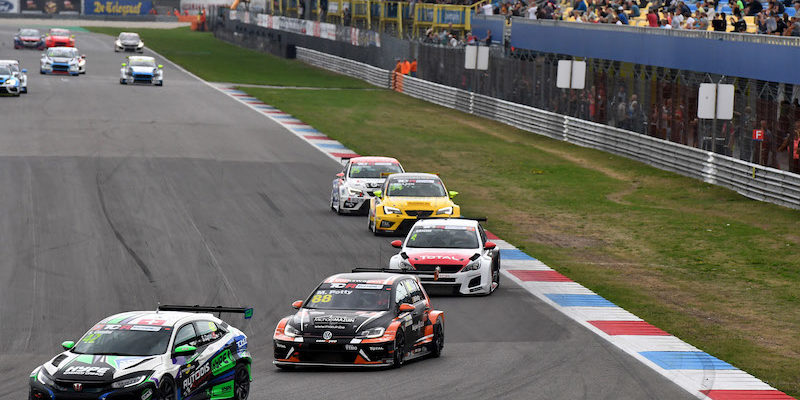 and a broadcast on RTBF Auvio

In just ten days, competitors in the TCR Benelux will be moving into the paddock at the Hungaroring for the start of the 2019 season. While the teams are fine-tuning their preparations before heading to Hungary, the championship promoter is working hard to ensure maximum impact for the Benelux touring car series.

“Compared to last year, when everything was decided quite late, we will be able to offer competitors some great developments,” says Cédric Hennau, the promoter. “We will now have a press service at all the races, to write reports and news on site. Among the other new features, we will also come to meetings with our own video team to produce clips, but also to undertake interviews and produce reports for use on our social networks.”

Nowadays an essential platform, social networks will also be strengthened during this 2019 season. Photographs, with videos, news clips and so on. The “TCRBenelux” Facebook page and the Instagram “tcrbenelux” account will provide great means of communication and interaction with fans.

It is also on the Internet that TCR Europe/TCR Benelux races can be followed live with a broadcast on the TCR Europe website, but also on RTBF Auvio. The presence of TCR Benelux on the digital platform of RTBF (the French-speaking Belgian public television) will undoubtedly provide a fine opportunity to reach a wider audience!

In addition, RTBF – but this time in its television version – will also cover TCR Benelux in its specialist programmes, either in the weekly programme Auto Mobile or Auto Sport, a programme broadcast after Formula 1 or Moto GP Grand Prix. Briefly, in terms of media, the 2019 version of TCR Benelux also promises many new features!