TCR Benelux: the countdown is well under way 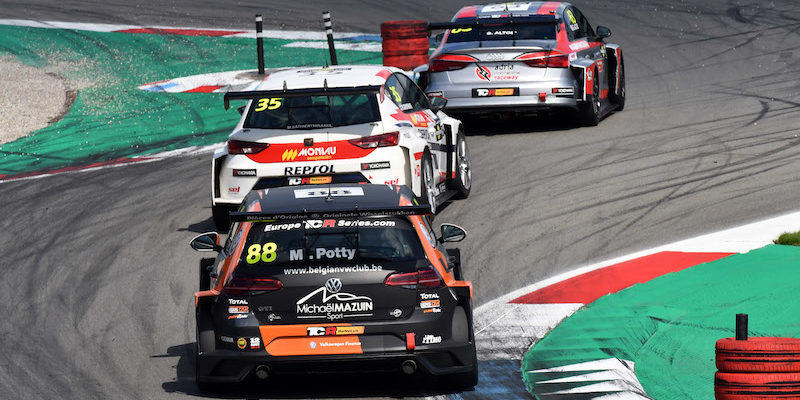 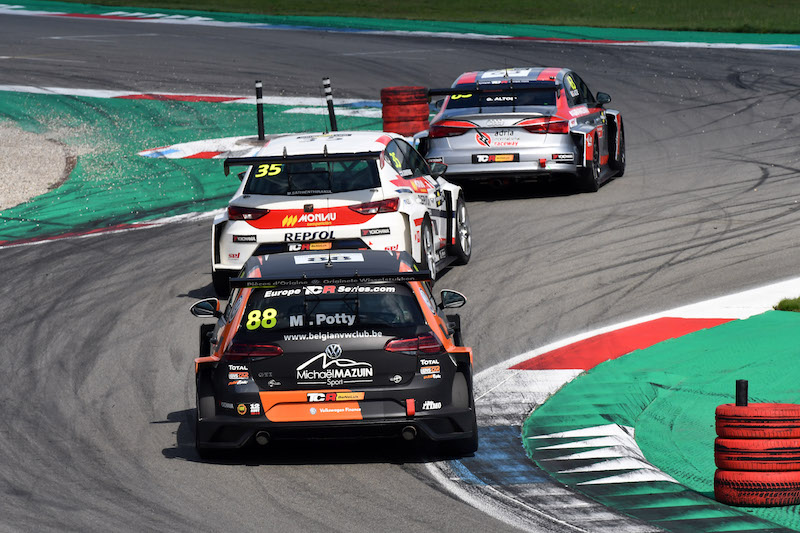 TCR Benelux will start in Hungary on 27 and 28 April 2019. Ten drivers are already entered for the championship and more announcements are expected soon. There is no doubt about it: the 2019 season will certainly be interesting!

In less than three weeks, TCR Benelux will begin its fourth edition at the Hungaroring, in the suburbs of Budapest. After two years of going it alone, the Benelux competition evolved in 2018 by joining TCR Europe. In real terms, a specific allocation of points is planned within the pack and five of the seven events in the European competition are on the Benelux calendar: Hungaroring at the end of April, Hockenheim at the end of May, Spa-Francorchamps at the beginning of June, Barcelona at the end of September and the final in Monza in mid-October. To participate in TCR Benelux, two conditions must be met: you must be licensed by one of the three Benelux federations (RACB, KNAF or ACL) or drive as part of a team which is itself licensed in one of those countries.

“The figure will change, because we are still awaiting some good surprises, but ten competitors have already confirmed their commitment,”says Cédric Hennau, the championship promoter.“This is good news, because it means that we are already starting the season with more participants than last year! Everyone knows that 2018 was a year of transition and that a new mode of operating had to be found. The collaboration with the promoters of TCR Europe is going very well and everyone is enjoying the benefits. Thanks to TCR Benelux, we are bringing a few more participants into the TCR Europe line-up and, in some cases, drivers have even decided to extend their programme by integrating the two European events which are not included in the Benelux calendar. This is the case, for example, with Gilles Magnus, the winner of the RACB National Team contest. In 2019, we will have the opportunity to promote TCR Benelux better and we look forward to the start of the season.”

Champion last year with Frenchman Jean-Karl Vernay (but under the banner of the Leopard Lukoil Team), Team WRTwill be defending its title with two cars rather than one! Runner-up at the end of 2018, Belgian Maxime Pottywill return to his debut team with a Volkswagen Golf GTI TCR and a very clear goal: to win the crown at the end of the season. The Belgian team will also field a second car, but this time an Audi RS 3 LMS TCR, for Uruguayan Santiago Urrutia. Arriving from single-seaters, the two-time Indy Lights runner-up will now be discovering touring car racing, but he is not coming just to make up the numbers. 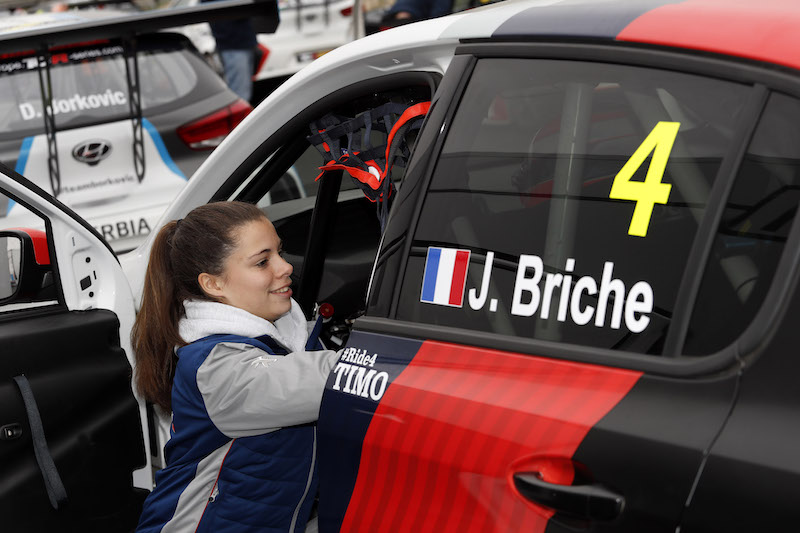 At least two other drivers will be driving for the four rings. Wearing the colours of the RACB National Team, Denis Dupontand Gilles Magnuswill be at the cutting edge for Comtoyou Racing. While the driver from Braine-le-Château already has three seasons of experience in TCR, including the 2018 campaign worldwide, the 19-year-old Antwerp native will have everything to discover about touring car racing.

This will obviously not be the case for Tom Coronel! The 47-year-old Dutchman is an epicurean of motor sport, but has resolutely turned his career towards saloon cars since 2001. From the beginning, he has therefore been a strong supporter of TCR Benelux. Hired to drive a Honda Civic TCR, the former Japanese Formula 3 Champion will be able to rely on the experience of Boutsen Ginion Racing, the team which enabled Stéphane Lémeret and Benjamin Lessennes to win the first two TCR Benelux titles in 2016 and 2017. However, it should be noted that, due to a clash of events with the FIA WTCR, Tom Coronel will be replaced in Budapest by Stéphane Lémerethimself. 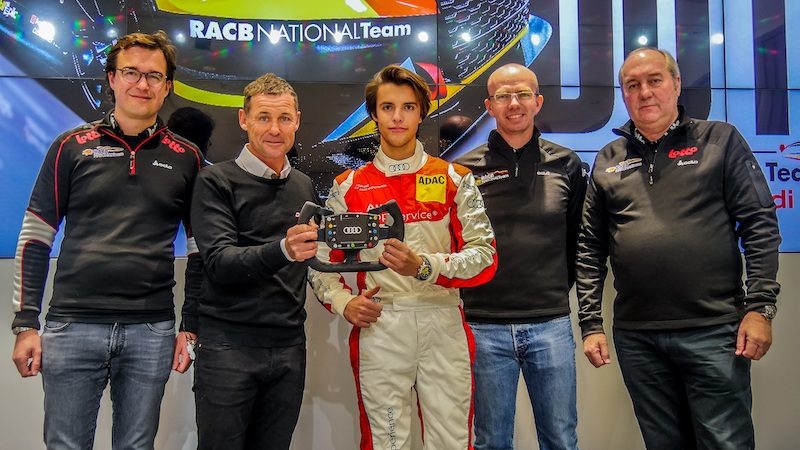 Licensed in Belgium, the JSB Competitionoutfit is also entering TCR Benelux with no fewer than three cars. Driver and boss Julien Briché will be back in a Peugeot 308 TCR and he expects to improve on his final 3rdplace last year. The Frenchman will be accompanied by his young protégée, Lilou Wadoux. At just 18 years of age, the Amiens driver already has a very interesting list of achievements in the Rencontres Peugeot Sport. His promotion to a 308 TCR will therefore be closely monitored! Finally, it is also at JSB Competition that we will find the second lady driver in the pack, Marie Baus Coppens. Already seen last year in TCR Benelux, she will still have a Cupra León TCR, now equipped with a sequential gearbox. 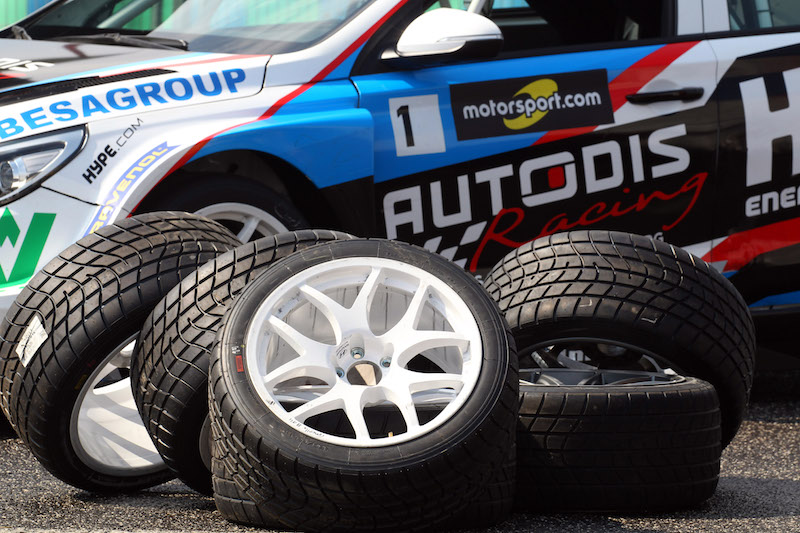 As was the case last year, the Grand Duchy of Luxembourg will also be represented in TCR Benelux, by the Autodis Racingteam. In collaboration with Target, the team led by Marco Graas will put two leading names in touring car racing in the Hyundai i30 N TCR. The young Slovak Mat’o Homola, who had already driven an Opel in TCR Benelux in 2017 before competing in the FIA WTCR in 2018, will return to the European and Benelux competition at the same time. The second driver for the Luxembourg outfit will be Serbian Dusan Borković, on the final podium of TCR Europe last year and certainly one of the favourites this year.

So much for a first overview of those involved… knowing that this list should expand further in coming days. This promises to be an interesting 2019 season for TCR Benelux in more than one way!