Vernay and Comini demonstrated their experience in Hungary 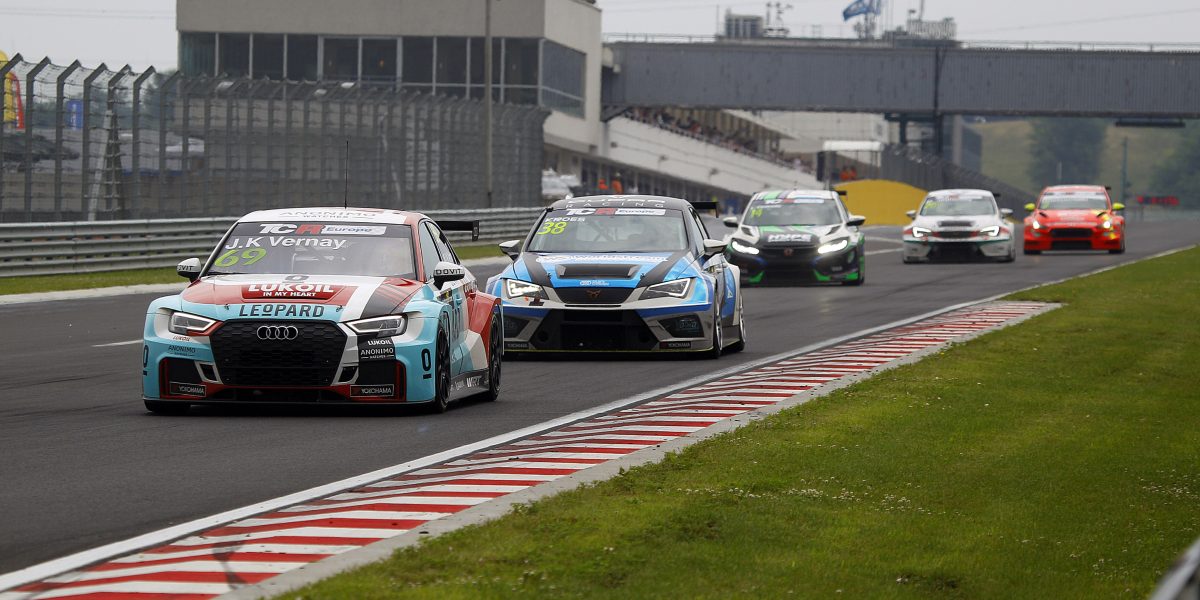 It has become a pattern this year : Once again, the TCR Benelux had a weekend full of surprises with many ups and downs. Add to that a very changeable weather and we would never have guessed who were going to be the winners of the two rounds on the beautiful Hungaroring circuit. Already very competitive in Spa-Francorchamps, Julien Briché already made the pole position in the Benelux ranking for Race 1 by signing a 9th absolute best time. Even better, the Peugeot 308 TCR #4 from JSB Compétition also took off from the first line in Race 2 thanks to the reverse-order grid system.

Race 1 : Vernay in the middle of hell and beyond

Held on a drying track thanks to the return of the sun, Race 1, which took place on Saturday afternoon, was to be a French affair. Julien Briché crossed the finish line leading the Benelux ranking and made to the 2nd place in the overall ranking. But a 30 second penalty inflicted after a non-served drive through sent him back to the 16th place.

Signing an unbelievable progress from the…21st place on the starting grid, Jean-Karl Vernay (Audi RS3 LMS #69 Leopard Lukoil Team) couldn’t have wished more to win again in TCR Benelux. “It was really unexpected to win, specially knowing that we were at the back of the starting grid !”, said the French. “The car was working really well on the wet runway. We were advantaged. I am very happy. The points we won are important for the championship”. 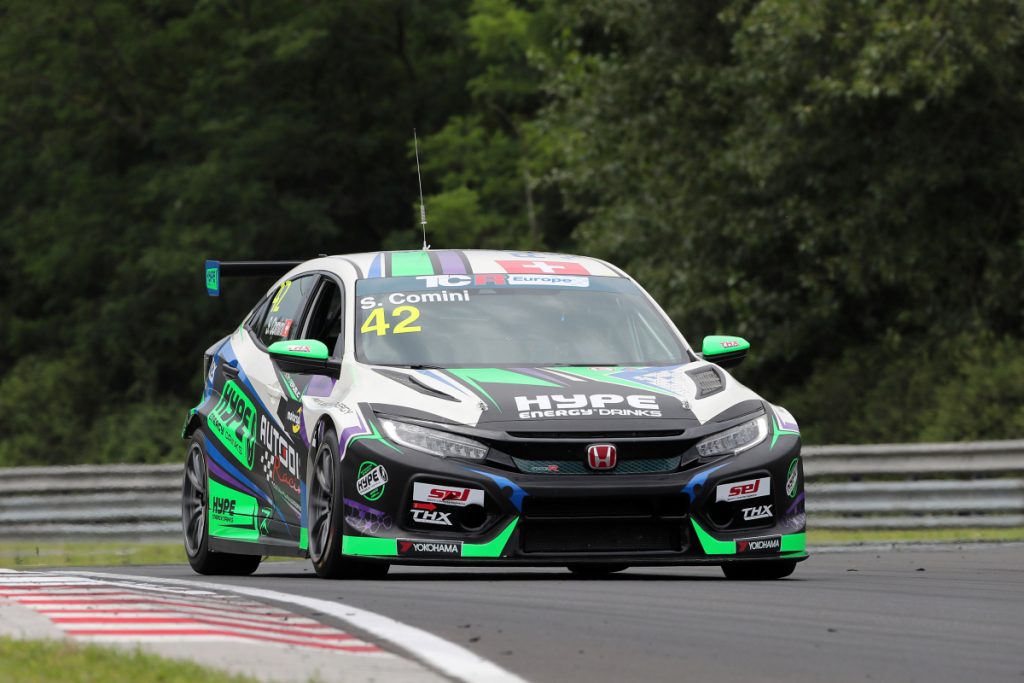 Sunday, we assisted at the same scenario, Julien Briché was well on track to win the race but, just as during Race 1, a drive through, this time because of a non-observance of the track boundaries, fatally compromised his chances of victory.

That was all it took to Stefano Comini to take over and offer the first victory in TCR Benelux to Christian Jupsin’s team, Autodis Racing by THX. “We were not helped by the qualifications but the team gave me an excellent car. We needed this victory which finally allows us to start our season after difficult beginnings in Spa-Francorchamps.”

The Belgo-Luxembourgian team sealed the same double thanks to Loris Cencetti’s 2nd place who quickly understood his Honda operating instructions. After a harsh 1st race, Maxime Potty finally managed to score a 3rd place on the podium. After him came Julien Briché, Marie Baus-Coppens, Danny Kroes and Jean-Karl Vernay, the Dutch and the French saw their races ruined due to a drive through for non-respecting de track boundaries.

The TCR Benelux will now take some well-deserved holidays before coming back in the Nederlands on the fabulous Circuit TT Assen on the next 18th and 19th of August.