Who will Referee the duel between Comini and Vernay at Spa-Francorchamps ? 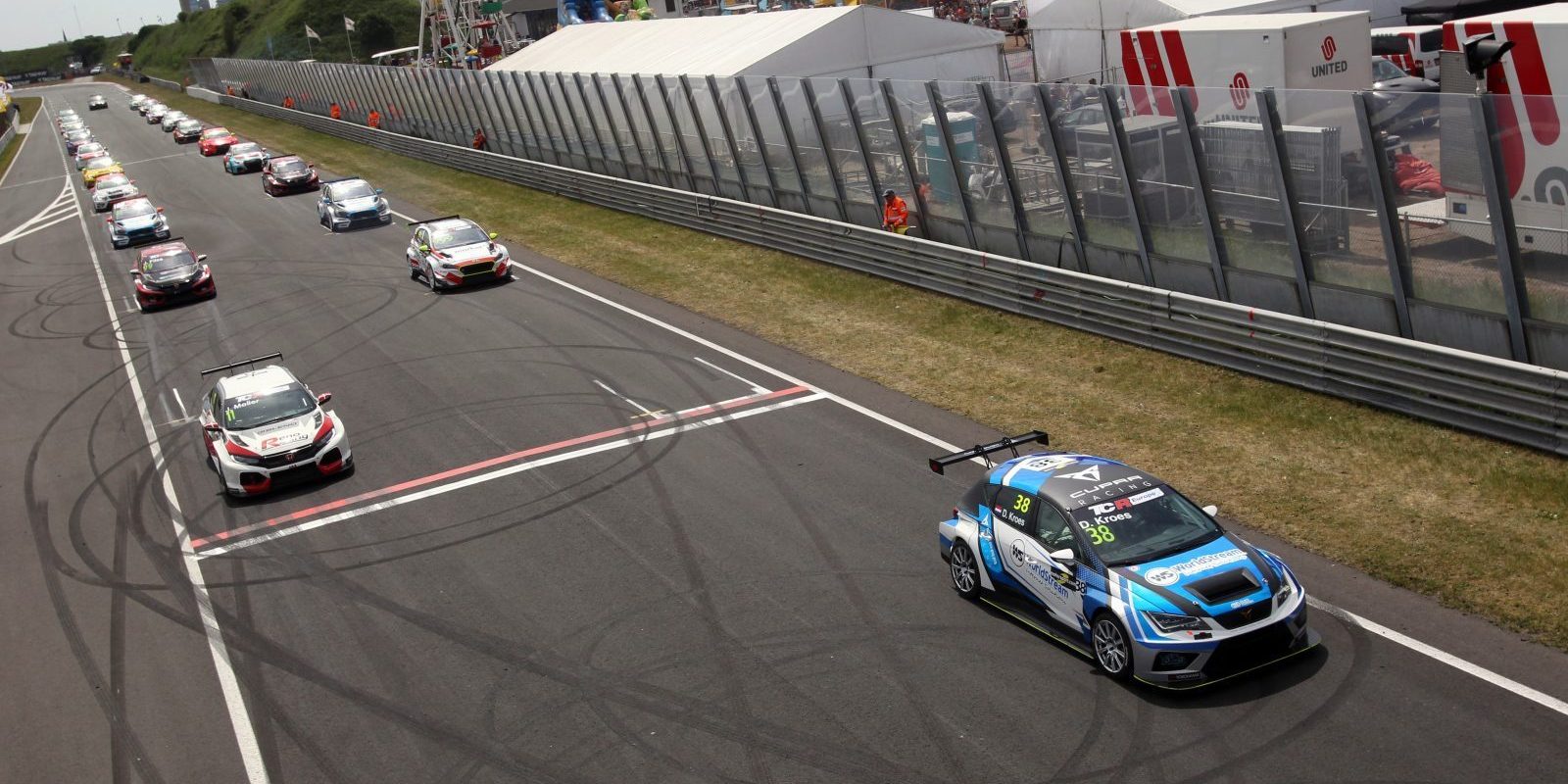 Three weeks have passed since the first very promising round took place in Zandvoort. Now, TCR Benelux is already heading to another legendary circuit: Spa-Francorchamps.

For this second act, which will take place in the heart of the Ardennes forest, the starting grid of the fastest touring cars championship from the flat countries will now be completed by a certain Stefano Comini. Double TCR International Series champion, the Swiss will race with a Honda Civic Type-R FK8 from Autodis Racing by THX. 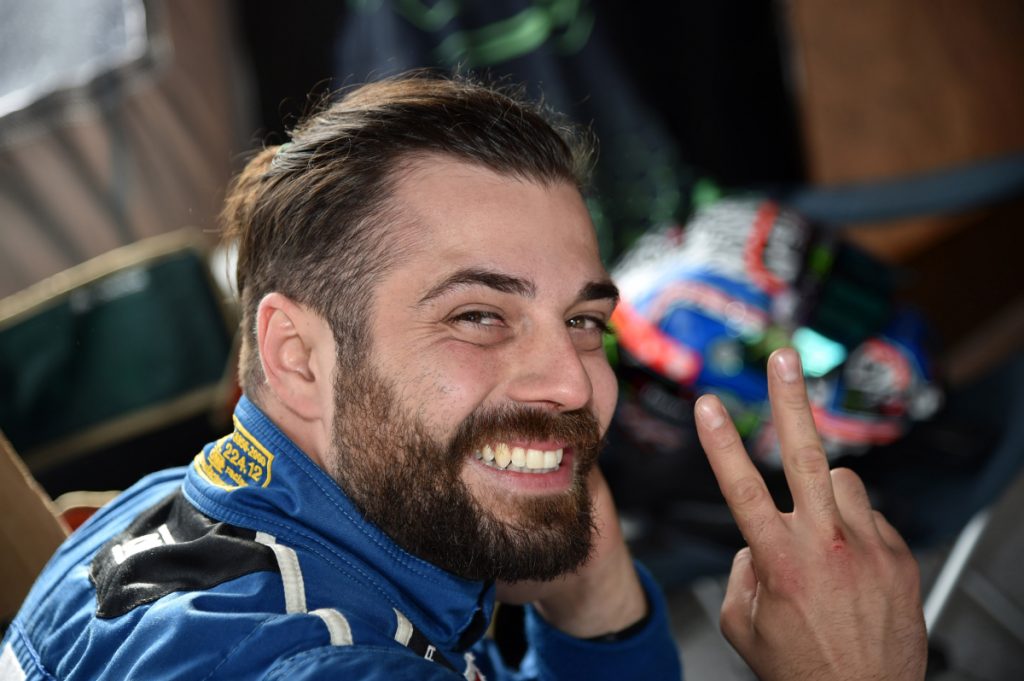 The 28-year-old pilot will face one of his old acquaintances, Jean-Karl Vernay, who will also appear on the scene of TCR Benelux. Racing the Audi RS3 from the Leopard Lukoil Team, the same car that led Jaap Van Lagen to his victory in Zandvoort, “Jay Kay” was at first Comini’s team-mate, but is now his opponent in TCR International, in addition to being the defending champion.

A year ago, the two men took part in a race in TCR Benelux, also in Spa-Francorchamps, and Comini had taken the advantage. This weekend in Belgium might end up in a revenge.

“We are thrilled to welcome Stefano and Jean-Karl this weekend in Spa-Francorchamps”, said Cédric Hennau, the championship promoter. “Having the two only TCR International Series champions among our ranks is the opportunity to offer all of our young drivers the chance to challenge these two great names from touring car competitions. These two will, without any doubt, offer a great show on the racetrack for all the rest of the season.”

But the other drivers do not intend to stand by and watch, starting with local Maxime Potty (Volkswagen), who will want to score big points after a tricky entry in Zandvoort. We recall that the Comtoyou Racing pilot went in for a stunning race twelve months ago, regaining several positions in the peloton and ending up with a beautiful silver medal. 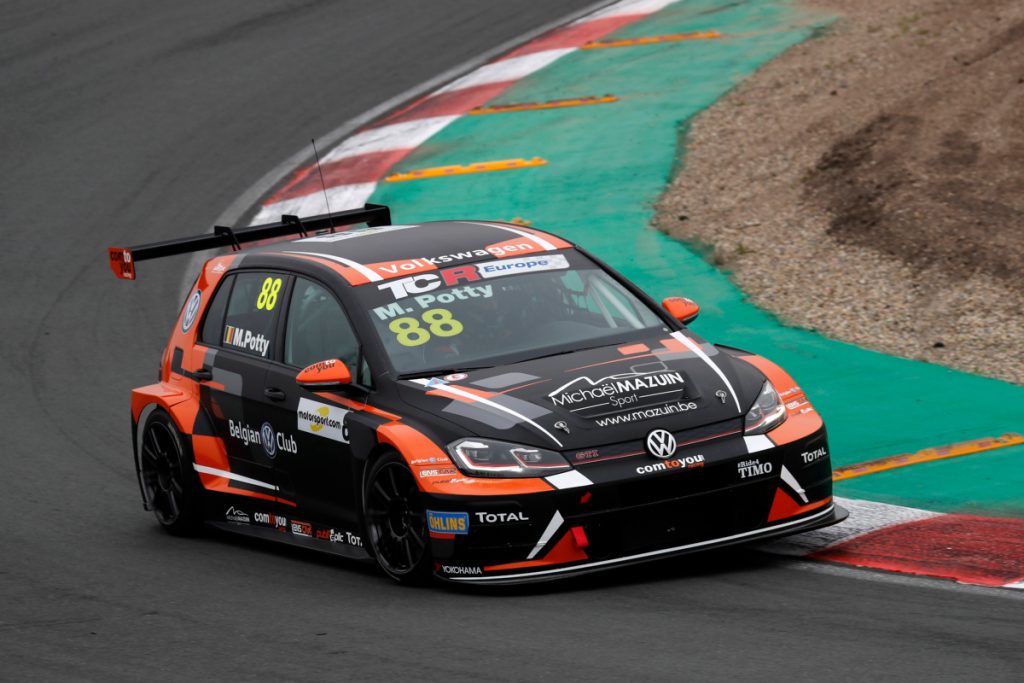 He was very impressive in Zandvoort, where he put up a stout resistance against Jaap Van Lagen during Race 2, Danny Kroes will have the disadvantage of discovering the Circuit of Spa-Francorchamps unlike his opponents. But the blue Cupra León TCR driver proved that he had the strength of the flying Dutchmen and will probably want to set higher standards.

The two young guns from Autodis Racing by Piro-Sports, Loris Cencetti (Hyundai) and Cedric Piro (Honda), want to reproduce the performances we had the opportunity to glimpse into on the borders of the North Sea. Former actors of the Trofeo Abarth Benelux and Formula Renault 1.6 NEC junior, the Luxemburger and the German will have the advantage of having already ridden in the Belgian Ardennes.

In JSB Compétition, Julien Briché had a restless weekend in the Netherlands. But the French would like to rideas fast as during the tryouts with his Peugeot 308 TCR, and we must not forget that he has just won in…Spa-Francorchamps during 308 Racing Cup! His team mate Marie-Baus Coppens (Cupra) probably also want to shine.