Budapest for the launch of the TCR Benelux season 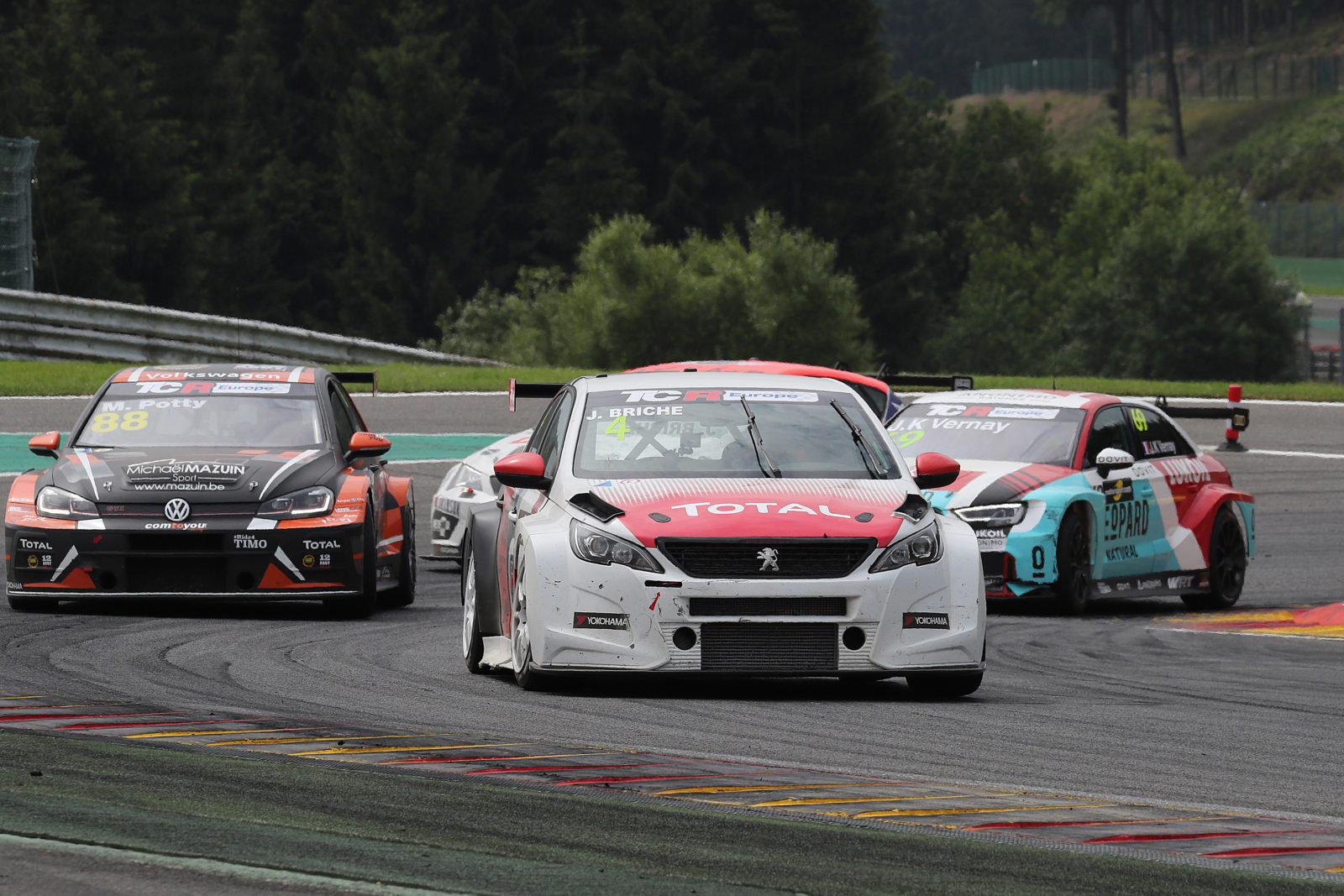 They’re off! This weekend, the TCR Benelux will start its season at the Hungaroring, in the suburbs of Budapest. Included with TCR Europe for five races, ten drivers will also compete to win this touring car championship. Licensed in the Benelux or entered by a team licensed in the Benelux, they will be keen to shine both in the overall rankings and in this race within a race.

Two 23-minute + 1-lap confrontations are scheduled this Sunday at 11.20 and 14.30. They can be followed live on RTBF’s Auvio platform (www.rtbf.be/auvio) or on the TCR Europe website (www.tcr-series.tv/europe).

The first TCR Benelux champion, in 2016, Stéphane Lémeret will make a one-off return in Hungary. The driver-journalist will replace Dutchman Tom Coronel, who is competing in the FIA WTCR this weekend, at the wheel of the Honda Civic TCR #2. Although he is not a title contender himself, the Belgian driver will have the task of accumulating as many points as possible for Boutsen Ginion Racing in the Team rankings. However, Stéphane will be among a host of young bucks with their sights set high. Runner-up last year, Maxime Potty still has confidence in his VW Golf GTI TCR. The young Hamoir driver (19) is back with the WRT Team and he makes no secret of it: in addition to achieving great performances at a European level, he wants to win the Benelux competition! 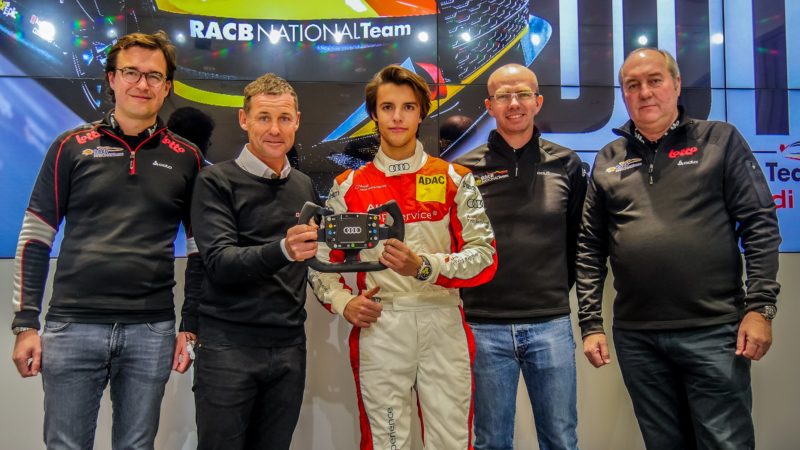 Another Belgian arrives with big ambitions. Flying the flag of the RACB National Team and Comtoyou Racing, Gilles Magnus (19) aims to take his Audi RS 3 LMS TCR to the front of the pack. The former single-seater driver has already demonstrated very good adaptability in GT and proto and there is no doubt that the Antwerp driver will very soon get to grips with the subtleties of touring car racing.

The French delegation will be impressive in this 2019 series of the TCR Benelux. Entered at the last minute to drive a Peugeot 308 TCR for the Belgian DG Sport team, Aurélien Comte is back in Europe, and in the Benelux championship, after a global campaign in FIA WTCR. He is obviously one of the favourites!

Also wearing blue, white and red, Julien Briché and the young hopeful Lilou Wadoux (18) will also be driving the Lion, but for the JSB Competition team, licensed by the Belgian Federation (RACB). Third in the championship last year, the driver from northern France scored a double in the Peugeot 308 Racing Cup last weekend in Nogaro and so is in very good shape!

As for JSB, they are also preparing the Cupra León TCR for the other female driver in the pack, Marie Baus-Coppens, who is also starting a new campaign.

Finally, TCR Benelux will have an international influence thanks to the WRT Team, which will enter the Audi RS 3 LMS TCR of Uruguay driver Santiago Urrutia and thanks to the Luxembourg team Autodis Racing by Target Competition, which will include the young Slovak Mat’o Homola (former team-mate of Aurélien Comte in FIA WTCR) and the highly experienced Serbian driver Dusan Borković. While the priority for these two international leaders will obviously be the European ranking, they will not miss the opportunity to win the TCR Benelux title if the opportunity arises. So the race within a race will also merit great attention!